The subzone was named when Chew Boon Lay a outstanding  business person in the late nineteenth century and early twentieth who owned the land where the precinct stands.
The subzone may be a division of geographic area GRC, under the management of west Coast city Council. The people living there are represented by Member of Parliament, Patrick Tay. 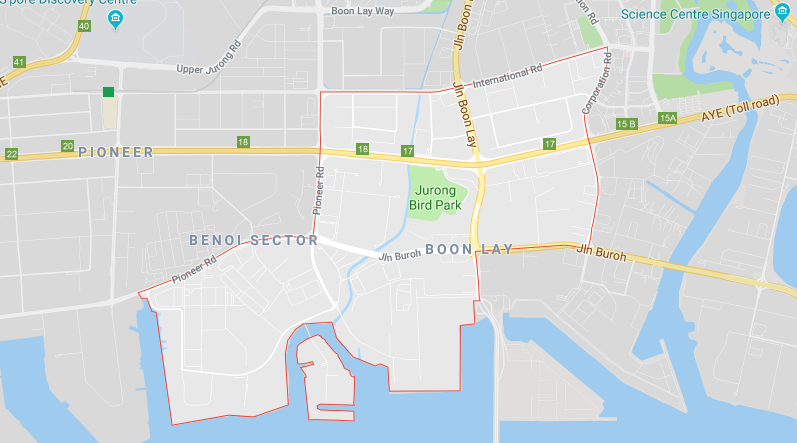